Legacy United coaches are all fully licensed with US and/or International federations and have several years of experience in coaching competitive level teams. The club has a policy to only use professional coaches. We believe this offers the best environment for player development, and we are unique amongst local clubs in this approach.

Cannella comes to Legacy United from NCAA DIII Baldwin Wallace University where he was an assistant coach and head of recruitment for 3 years. His primary responsibilities included recruiting, creating and implementing practice sessions for the varsity squad, helping to run the day-to-day operations of the program and creating a game plan for each opponent. Prior to Baldwin Wallace, Cannella was at NCAA Division II Walsh University in Canton where he was an assistant coach for one season. Cannella was also a volunteer assistant at Division II Ashland University from August 2016 to May 2017 and the College of Wooster from August 2013 to May 2014. Prior to his time at Wooster, Cannella was a graduate assistant Coach at Division II Urbana University for two seasons. He assisted in all facets of the men’s soccer program and was a crucial part in recruiting players both domestically and overseas. During his time at Urbana, Cannella helped to lead the Blue Knights to the two most successful seasons in program history with a conference championship coming in his final season. At the club level, Cannella has worked with the Akron Metro Futbol Club as the Associate Technical Director since August of 2013 where he provides training for children ages 4-18 and markets the club’s summer camp schedule of events. Concurrent to AMFC, Cannella was also at Cuyahoga Valley Soccer Academy where he coached teams in the US Club Soccer’s National Premier Leagues. Cannella’s soccer experience isn’t just limited to being a coach, however, as he was a four-year starter for the Division II Tiffin University men’s soccer program from 2007-2011. In his 74 career games, he scored 29 goals and added 14 assists for 72 points. A two-time team captain, Cannella earned Great Lakes Intercollegiate Athletic Conference (GLIAC) Offensive Player of the Year and NCAA Division II First-Team All-American honors as a junior to go along with his two ALL_GLIAC nods. He was recently inducted into the Tiffin University Athletic Hall of Fame. Cannella currently is a Senior Consultant for Sports Recruiting USA which is a college soccer placement service. 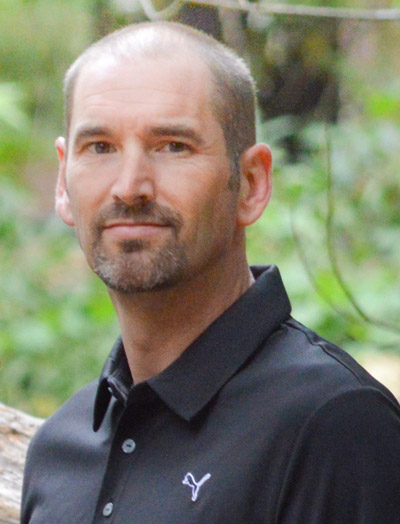 Jon has been coaching on the central coast for over 10 years and has been heavily involved at the grassroots level and competitive travel club soccer environments.  Jon currently holds a USSF National D license (C license in progress) as well as NFHS and TOVO Academy certifications.  Jon is a player-centered coach who is passionate about teaching attacking, possession-based soccer.  He is currently coaching the 805FC Girls 2005/06, Girls 2007/08, as well as the Paso Robles High School Women’s JV Soccer team.

Alex Partida has coached for over 10 years and 5 of those years have been with Madrid Premiere and CVSC. Alex played competitive soccer. Alex currently holds a D license but soon will obtain a C license in the summer. At this time Alex is coaching the Girls 2012, 2013-2014 team

Dillon Simoulis holds a National D license, prior to Legacy he was the head coach for Paso High School Girls Varsity and Paso Rec AYSO. He brings to Legacy over 10 years of experience in the community. He is currently coaching the Boys 2012 team.

Jodie Snowbarger grew up in year round competitive traveling sports. Immersed in United States Swimming for the age of 4, she began soccer at the age of 8 and was immediately hooked. By the time she was 15 she was playing year round club soccer, qualified for junior nationals in swimming, and was selected to play on an international travel soccer team who traveled one summer to play tournaments in Austria, Germany, and Denmark. Her love of both sports made it a tough choice when college came around, and family roots pulled deep. She teamed up with her sister, who also swam, and competed NCAA Division I swimming through college. After college she jumped immediately back into soccer and played adult league soccer in Arizona and California. Her lengthy and diverse athletic background supports her strong understanding of commitment, endurance, and resilience. It also provides her with a diverse insight into different coaching styles having played and swam under varying coaches. She is mindful of the individual and developmental stages teams take. She is happy to be a new and contributing member of Legacy 805 FC as a coach to our young developing teams. 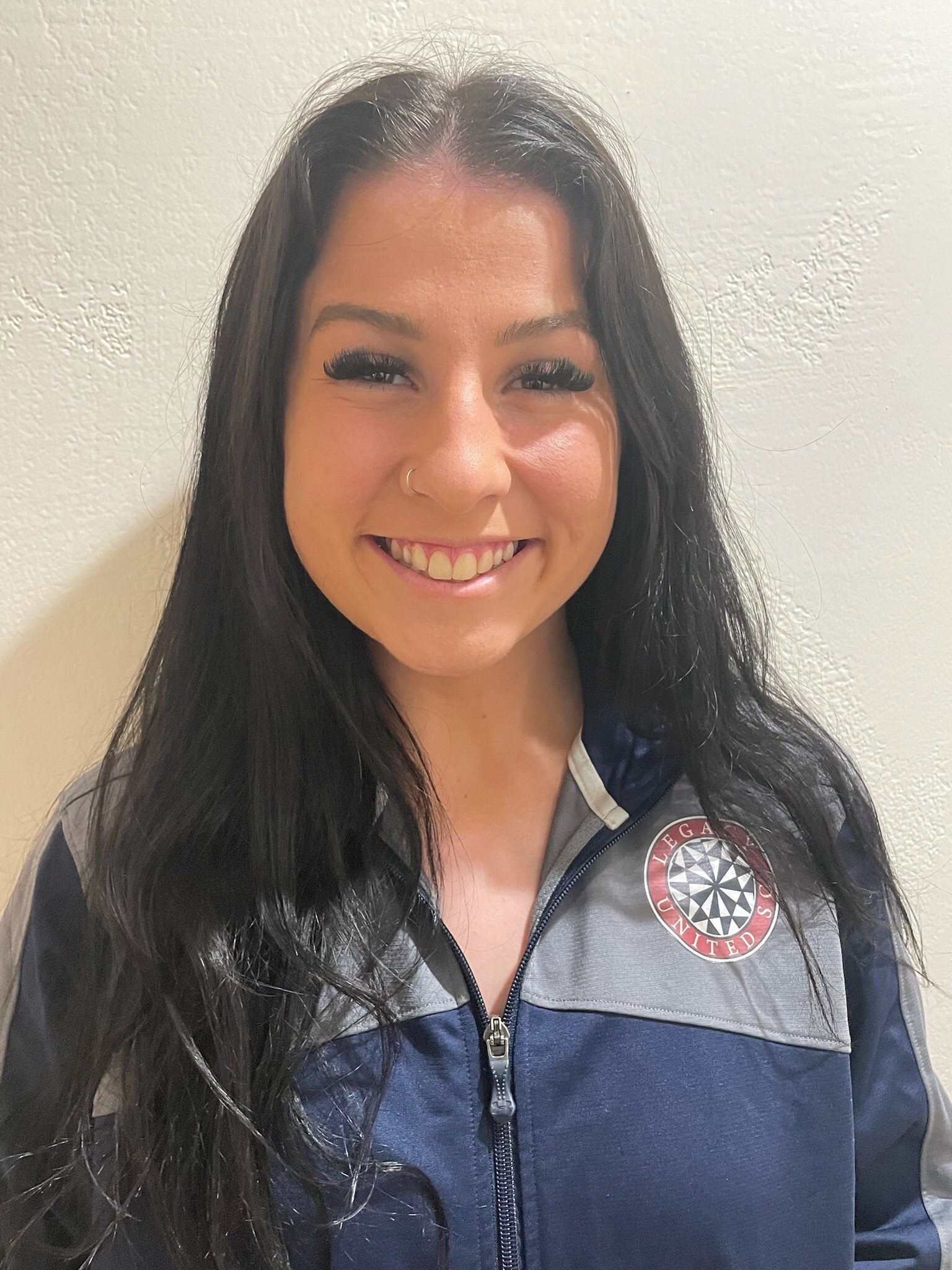 Roni Hinson has played soccer for 13 years, seven of those years have been spent playing club soccer at different levels of play, all of which she has been able to learn and grow from and form not only into the player she is today but as well as a coach that has been in her sights since the beginning. Hinson’s primary position is goalkeeper. When you do not find Hinson playing soccer out on the field, you will find her playing indoor at Wall-2-Wall. Over the last 2 years Hinson has been doing personal soccer trainings and it has only validated the love for coaching. Hinson looks forward to the opportunity to coach at a higher level of play and continue to learn more from her fellow coaching staff. 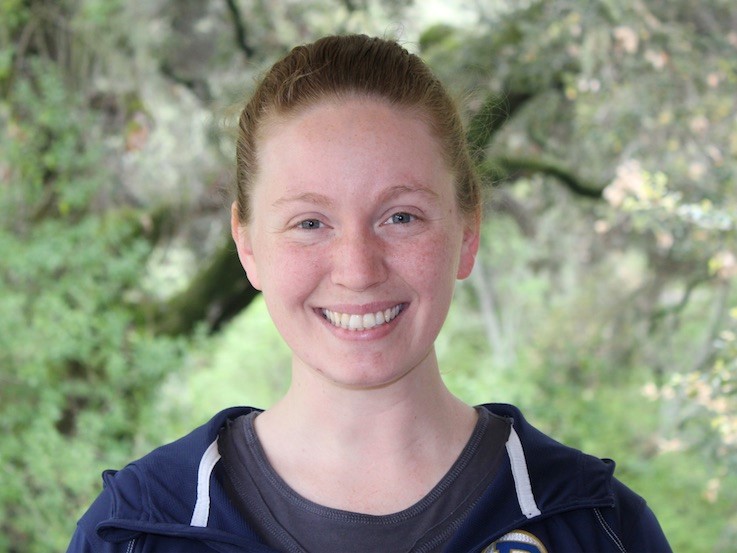 Want to Join The Club?

We look forward to hearing from you!